Enjoy beach life at its finest in this recently rebuilt beachside home in Portlock. Beautiful coastal design with a private right-of-way to the only sandy beach in Portlo...

One of the kind, a unique style single family home located at the end of Hahaione Valley with a breathtaking view, overlooking all the homes in the valley to the ocean. T...

Resort style living in Hawaii Kai's premier gated community. This unit affords a lovely view channel of the marina, tucked away in the quietest part of the complex and ha...

Spacious open concept unit, furnishings are negotiable. Cool trade wind breezes await. This unit has direct lawn access with a large grass area between the unit and the...

Rare opportunity for a view home with a useable front yard and room for expansion in the rear. Wonderful one level home with ocean and sunset views...and absolutely gorge...

Remodeled in 2022! Everything is new in this stylish modern home. A spacious 5 bedroom, 3.5 bathroom on top of Mariners Ridge with ocean/horizon views! Two master suites...

Resort-like living in a very desirable Hawaii Kai neighborhood. Na Pali Haweo is surrounded by a cool climate, and beautiful views of Koko Head, Koko Crater, and the Ko’o...

Benefits of a single family home in Hawaii Kai for under $1M! This Mariner's Village home has two covered parking stalls directly fronting the home, a private and level s...

Hawaii Kai's best kept secret, Luxury living at affordable prices. Seller's motivation to sell is your good fortune as this spacious unit is priced below all Mt Terrace ...

Beautiful single-level home in a quiet cul-de-sac in charming Mariners Valley! Inside you are greeted with an open concept layout, perfect for entertaining. New vinyl flo...

PRICED TO SELL!! 2/2 LALEA UNIT IN PRIVATE, PEACEFUL LOCATION. EXCELLENT PROJECT WITH GREAT AMENITIES AND A REASONABLE MAINTENANCE FEE. SOLD AS IS. OFFERS DUE BY WEDN...

Embrace Hawai'i's beauty living in this prestigious neighborhood of Na Pali Haweo, located on the summit of Kamehame Ridge. This corner lot home has been renovated and re...

Opportunity knocks for this spacious 2 bedroom 2 bathroom unit in Commodore. Perfect canvas to unlock your imagination and make this unit your own. The unit comes with ...

Based on information from the Multiple Listing Service of Hicentral MLS, Ltd. Listings last updated on . Information is deemed reliable but not guaranteed. Copyright: 2022 by HiCentral MLS, Ltd. IDX information is provided exclusively for consumers' personal, non-commercial use. It may not be used for any purpose other than to identify prospective properties consumers may be interested in purchasing.

Hawaii Kai, meaning “Community by the Sea” in Hawaiian, was originally a fishpond and wetland area that was developed in the 1960s as Oahu’s first planned community developed by Henry J. Kaiser. This area is located East of Honolulu about 12 miles from downtown, but considered more on the south eastern corner of Oahu when looking at the map. The way to get to Hawaii Kai is one way in and one way out using Kalanianaole Highway. Today, Hawaii Kai is a thriving region that is home to about 30,000 residents. Within Hawaii Kai are over 20 different neighborhoods, some of these neighborhoods are located on the Marina while others are not. Although generally, when people think of Hawaii Kai, it’s hard not to associate the marina that is such a huge part of it. That’s one of the biggest things that makes Hawaii Kai so unique. Being able to catch a boat from your boat dock on the marina means being part of the Hawaii Kai Marina Association. Homeowners are assessed a marina fee, of course, to be able to use the marina at their leisure. There’s much to do and so much to see in Hawaii Kai! From going on various hikes or doing water activities like fishing, surfing, boating, parasailing, snorkeling and more! There are also several shopping centers with restaurants, shops, parks and entertainment areas that are conveniently located for Hawaii Kai residents and visitors.

What is the median home price in Hawaii Kai?

How long does it take to sell a home in Hawaii Kai?

How many homes have sold in the past 12 months?

What are the most popular neighborhoods and developments within Hawaii Kai?

Many people know and call this hike as the “Koko Head Stairs”, nature’s stairmaster! It’s very easy to find with plenty of parking available in the Koko Head District Park. There’s over 1000 steps from the bottom to the top for this natural stairmaster. It will test your endurance and strength because without a doubt you will feel your legs burn. Keep going because the reward at the top is well worth it – stunning panoramic views!

Leonard’s Malasadas is one of the most popular foods you must try in Hawaii. It’s a Portuguese donut without a hole! It’s dark golden brown on the outside and fluffy on the inside. The main location for Leonard’s is located in Kapahulu but there’s food trucks all over the island for you to enjoy a malasada, or two! Luckily, there’s one located in Hawaii Kai at the Koko Marina Center! The most popular flavor is of course, the original, classic malasada deep fried and covered in sugar! Eat it while it’s HOT!

How long is the commute to and from Honolulu?

Schools in the Hawaii Kai Neighborhood

If you want to learn more about the current real estate market or are thinking about buying or selling in the future, please call Colin Lee anytime @ 808-352-8587. All calls are 100% confidential. 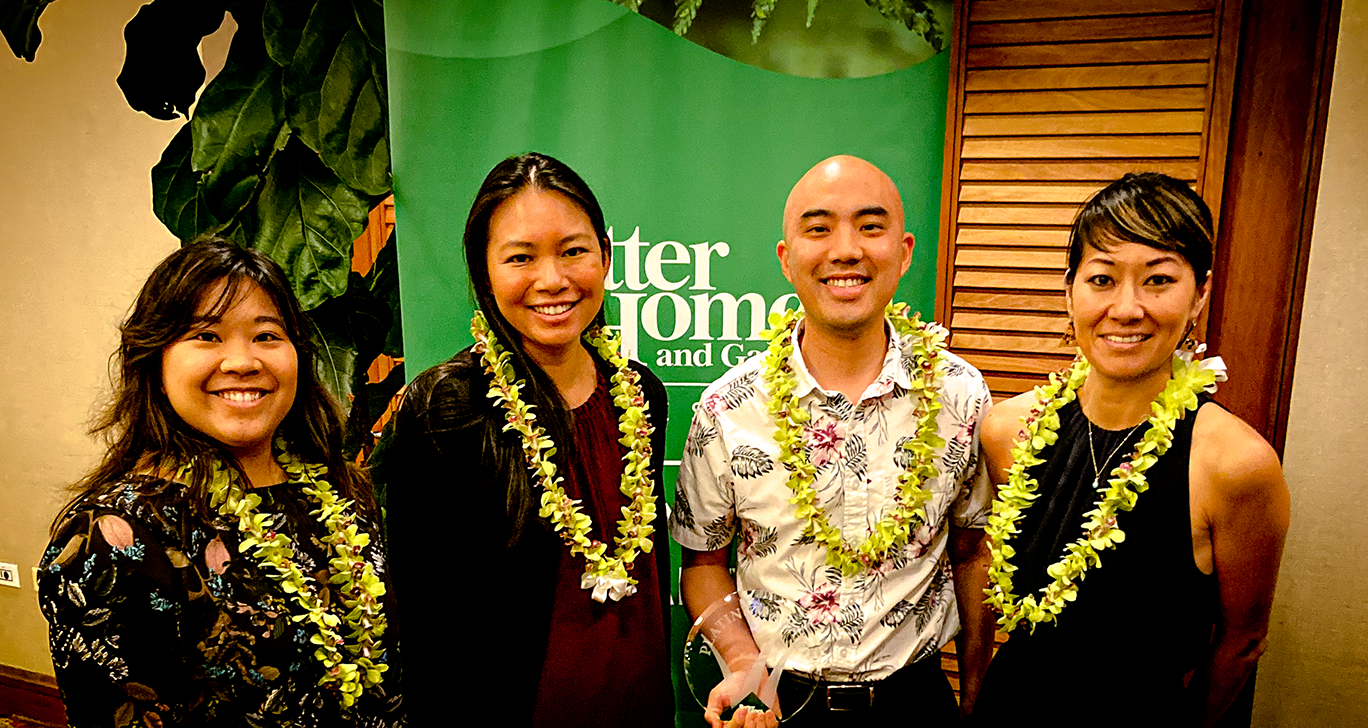 Colin is recognized as one of the Top 100 Realtors in the State of Hawaii and Top 50 on the island of Oahu in terms of most home sale transactions. This places him in the Top 1% of all realtors on the island. His real estate Team is also ranked in the Top 2% of all Real Estate Teams in the Nation, earning the Platinum Award from Better Homes & Gardens Real Estate. He has been voted “Best In Real Estate” by Honolulu Magazine 6 years in a row and is also an Aloha Aina Award Nominee for 6 years in a row. As a former Licensed Certified Public Accountant (CPA*), Colin is able to use his past professional financial and accounting experiences to help both Buyers and Sellers with one of their biggest financial transactions of their life.

*Colin is a full-time real estate agent and no longer practices public accounting. 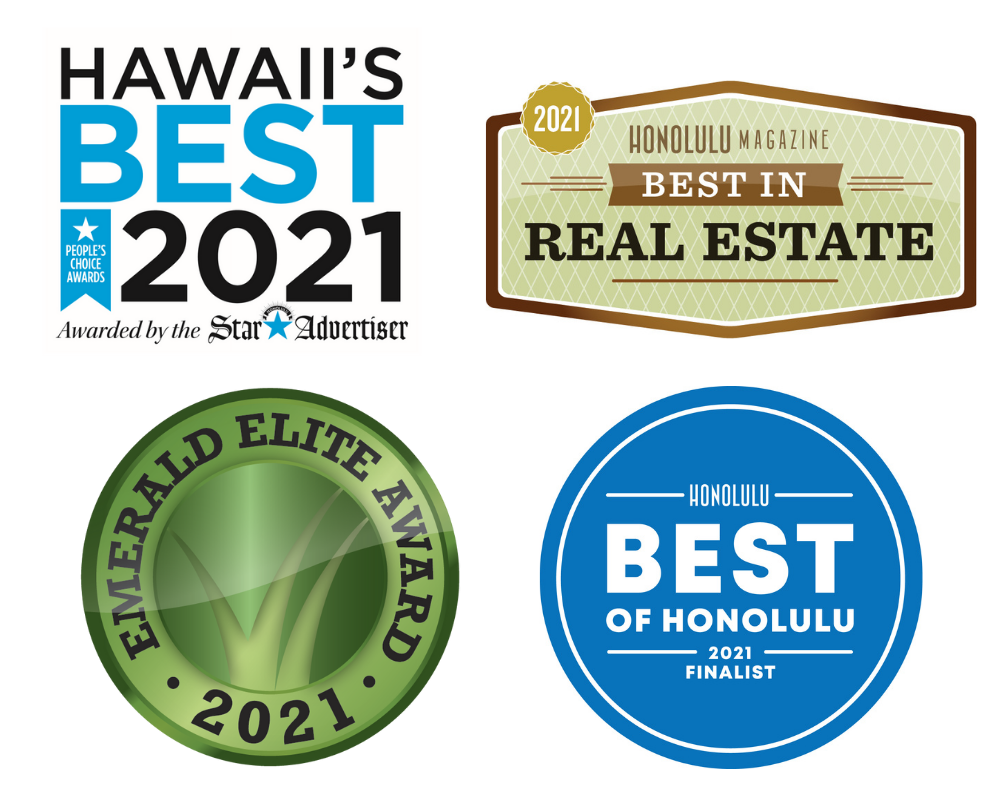 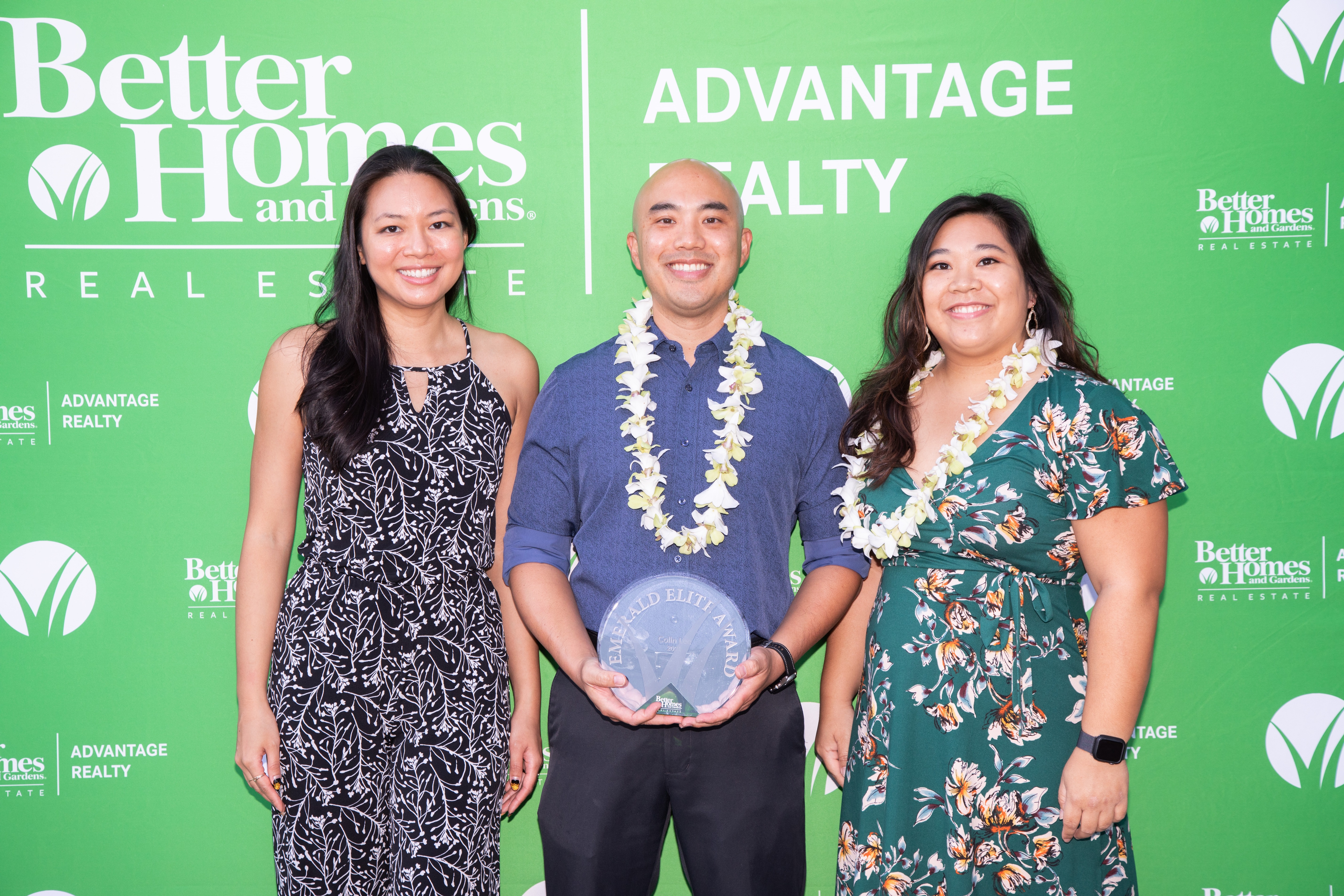